Noriko Ogawa has achieved considerable renown throughout the world since her success at the Leeds International Piano Competition. Noriko’s “ravishingly poetic playing” (Telegraph) sets her apart from her contemporaries and acclaim for her complete Debussy series with BIS Records, confirms her as a fine Debussy specialist. Her Images Book I and II were chosen as the top recommendation ‘exquisite delicacy’, BBC Radio 3’s CD Review, January 2014. Noriko’s latest recording for BIS records is of solo piano music by Eric Satie.

She made her BBC Proms debut in August 2013 and appeared again in 2014 with the Endymion Ensemble. She was the Artistic Director for the Reflections on Debussy Festival 2012 at Bridgewater Hall. In 2015 she continued as Associate Artist for Ravel and Rachmaninov Festival.

Noriko is a professor at Guildhall School of Music and Drama.

A £1 ticket levy is included in all stated ticket prices. 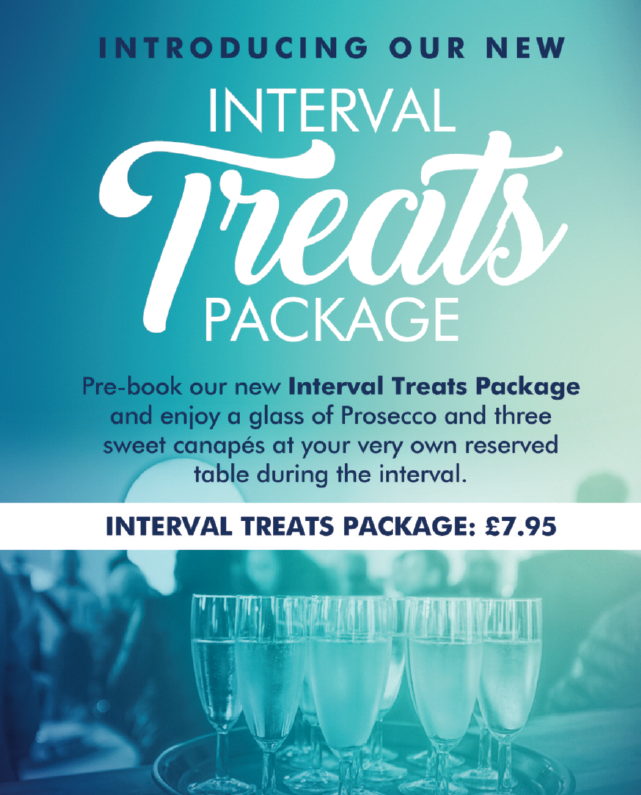