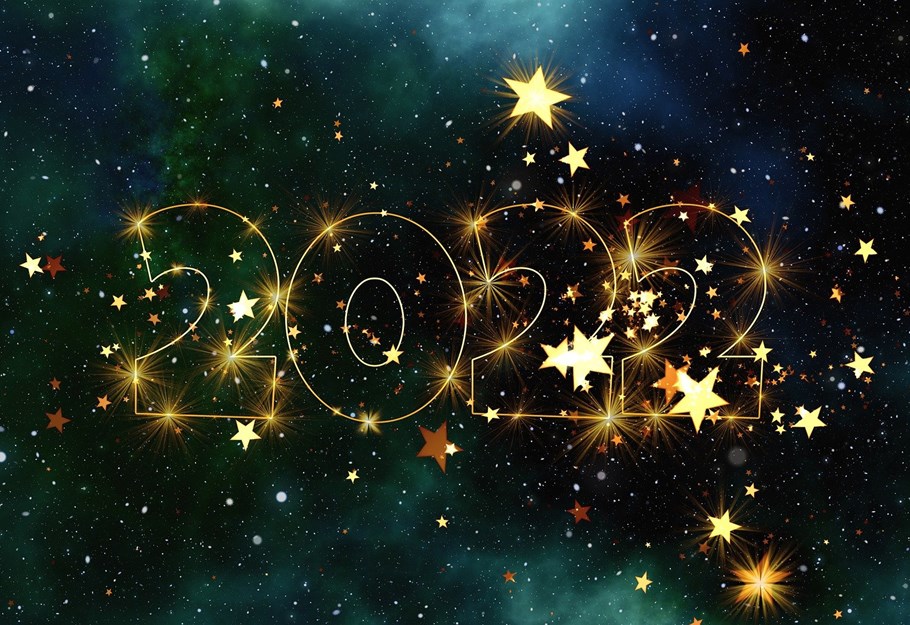 2022 is here and we have an action packed schedule here at Westlands Entertainment Venue which is sure to make you want to visit. Whether it’s action-packed adventurers / explorers or whether its comedy, screenings or music events; we think we’ve got you covered…

We can’t list everything on this blog entry because that’s what our Whats On page is for, but we can certainly share some of the upcoming 2022 highlights.

With just a handful of tickets left, Stewart Lee comes to Westlands for two evenings on 4/5 February, bringing his show ‘Snowflake/Torado’. The first half, Snowflake, will be heavily rewritten in the light of the two years the show has been laid off, looking at how the Covid-Brexit era has impacted on the culture war between lovely snowflakes and horrible people. The second half, Tornado, questions Stew’s position in the comedy marketplace after Netflix mistakenly listed his show as "reports of sharks falling from the skies are on the rise again. Nobody on the Eastern Seaboard is safe".

After 30 years in the wild, Gordon Buchanan takes a look back at his work both infront and behind the camera when he visits Westlands on the 14th February. Gordon is one of the most prominent wildlife presenters and filmmakers working still today and the show will give you the rare opportunity to discover what has continued to drive his career and the landmark stories that take pride of his work.

If comedy tickles your fancy, we also have Suggs, Milton Jones and Omid Djalili all coming this February as well!

Cruising Through Menopause is the hysterical sequel to Menopause the Musical – expect hot flushes, night sweats, mood swings, memory lapses, weight gain as we catch up with the same four characters from the original show, as they set off on the high seas for tales of their lives, loves and losses.

Scream if you are ready to misbehave because Dreamboys are coming to Westlands with their Too Hard To Resist UK Tour. Enough said… except… let the boys tease, tantalise and sweep you off your feet as you and your friends enjoy the raunchiest night out of the year. Think chiselled torsos, high-energy dance routines and boy-next-door seduction that will leave your heart pounding.

Continuously touring for more than 40 years, The Three Degrees have made their way to Yeovil and we are delighted to host the soulful trio at Westlands for them to perform their hits including When will I see you again, Dirty Ol’ Man and Take Good Care Of Yourself.

Ed Gamble literally brings Electric to the stage on the 31st March and is ready to flick the switch on another night of attention seeking comedy entertainment. Ed has been seen and heard on Mock the Week (BBC2), Live At the Apollo (BBC), The Russell Howard Hour (Sky), QI (BBC2), Would I Lie To You (BBC) and Sunday Mornings on Radio X – we are really looking forward to welcoming the comedian to the stage!

Craig Revel Horwood brings all the balls and glitter to Westlands in early April, as he talks about his life from Australia to the West Wend to Strictly. Craig revels a wealth of backstage gossip with his trademark wit and candour, and gives a very special performance of some of the music which has been the soundtrack to his career.

Packing a lot more energy than most, multi-award-winning comedian, actor, author and scriptwriter Russell Kane brings is live tour to us this April and we are delighted to secure Russell with tickets now almost sold out for his appearance. Winner of Best Show at the Edinburgh Comedy Awards, Russell went on to make history as the first comedian to win both the Edinburgh Award and Melbourne Comedy Festival’s Barry Award in one year.

Direct from the West End and having sold out venues worldwide, Seven Drunken Nights - The Story of the Dubliners comes to Westlands with a brand new production for its incredible 5th Anniversary tour. In association with legendary Irish pub O’Donoghue’s, the place where it all started for The Dubliners back in 1962, Seven Drunken Nights tells the story of a career spanning 50 years and invokes the spirit of Ronnie Drew, Luke Kelly, Barney McKenna, John Sheahan, Ciaran Bourke and Jim McCann. This hugely talented cast of musicians and singers bring the music of this iconic group back to life and will have you singing and dancing in the aisles.

If it’s uplifting, energetic Big Room, Trance and House Music that gets you on the dance floor, then Dave Pearce 90s Dance Anthems (Returns) is just the ticket for you. Dave Pearce has been a driving force in the UK Dance Scene for many many years. His two hour set is also supported by DJ’s Frazer Mitchell and Connor Watling.

The delightful and well-known Sandi Toksvig will be appearing at Westlands for her new live tour ‘Next Slide Please’ which follows on from her sell-out 2019 tour of National Trevor. In an evening of warmth, love and laughter, Sandi will explore reasons to be cheerful after many long months of coronacoaster gloom.

We start June off with a bang with one of our band nights as ‘Best of British’ brings together two of the UK's top tribute bands to bring you a night of classic British anthems, delivered with the musical brilliance; stage precense and showmanship you would expect from the real thing. Ultimate Coldplay will perform all the Coldplay hits and more in a brilliant sound and look-a-like show. Mused are the ultimate Muse tribute act who excel at providing an authentic Muse concert experience. Muse themselves now rarely perform at anything smaller than arena capacity and Mused offer the opportunity to get up close to the action!

As the dust settles and we emerge blinking into the dawn of a new year, the men and women of this great country will need answers. Answers that they know they need, answers to questions they never knew existed. Enter, Al Murray… Al brings his show ‘Gig for Victory’ on June 18th so expect him to come offering people thirsty for common sense a full pint of the good stuff.

Starring 16 of the world’s most glamorous and beautiful showgirl’s…. that just happen to be men, The Lady Boys of Bangkok come on tour to Westlands to perform and recreate all of your favourite and biggest hits from the world’s most famous pop icons. Cheekiness, comedy and an over 400 incredible costumes will fill the stage as the boys are back in town in 2022!

These are just a select few highlights of our first six months at Westlands. With lots more going on and many more shows through the rest of 2022, check out our Whats On section and grab your tickets for our shows whilst you still can.